Petitions To Dig Into the Truth Regarding the Virus Hidden Agenda

Petitions To Dig Into the Truth Regarding the Virus Hidden Agenda

These petitions support the ideas that have been outlined in the Virus Agenda summary. It’s time the public learn a different perspective about how our President and other officials were manipulated by this group of elitists who stand to gain more money and more control through this and all future virus scares. Yes there are more to come as long as these people are given the reigns in our government.

PETITION: Subpoena Dr. Judy Mikovits to testify before Congress on the corruption of Dr. Anthony Fauci. While on the surface it appears that Fauci has nothing to gain from any virus or its vaccines, controversial evidence exists supporting that he will and that evidence will be provided on this site soon. Keep up to date of the information as it comes in by registering here and subscribing to our group. In the mean time sign the petition to have Dr Mikovits be included in any Fauci investigations, she is very willing if Congress would give her the opportunity.

PETITION: Fire Fauci! Sign these petitions to alert the White House of your concerns about Fauci, to fire him and prosecute him for conspiracy to commit fraud, collusion with a foreign government and criminal intent! Remember he, as well as all government officials, are your / our servants! We pay their salaries! We have a say in who advising our government and who is not. If you think Fauci’s advice to the President and to our States was not scientifically based, was very biased, and that his position in our administration is a total conflict of interest, then please sign this petition. You may also want to support Shiva in his race for the Senate seat. Having more people in the House and Congress who support ending the corruption and seeking the truth is beneficial for all today and cannot be party based.

PETITION: We Call For Investigations Into The Bill & Melinda Gates Foundation For Medical Malpractice & Crimes Against Humanity. While this petition has far exceeded its goal of 100,000 signatures by achieving over 500,000, it ended on May 10th. You can still add your name.

Here is what the petition was all about:

As we look at events surrounding the “COVID-19 pandemic,” various questions remain unanswered. On Oct. 18th of 2019, only weeks prior to ground zero being declared in Wuhan, China, two major events took place. One is “Event 201,” the other is the “Military World Games,” held in none other than Wuhan. Since then a worldwide push for vaccines & biometric tracking has been initiated.

At the forefront of this is Bill Gates, who has publicly stated his interest in “reducing population growth” by 10-15%, by means of vaccination. Gates, UNICEF & WHO have already been credibly accused of intentionally sterilizing Kenyan children through the use of a hidden HCG antigen in tetanus vaccines.

Congress & all other governing bodies are derelict in duty until a thorough and public inquiry is complete.

My take on this – B&M Gates Foundation is heavily attached to any and all virus events, but probably not as blatant as indicated here. They have enough money to hide their connections much more than this. We need to keep looking, though, as I believe wholeheartedly that Bill Gates is involved and that his money from the foundation fuels his involvement in some way. If you find something of interest, please post it below in the comments and provide a working email address so that we can contact you if necessary for more information.

As for the Military World Games – this is about athletes in the military having their own Olympics, not about soldiers in war games. But what is interesting is that the outbreak in Wuhan was starting at this time. I wonder how many of these athletes actually caught the virus disease. My guess would be none, simply because athletes are the epitome of healthy, and I’m sure their immune systems are strong because they don’t take, eat, or do things to break it down. But it would be an interesting statistic if it could be accurately determined to show other solutions to viruses instead of lockdowns, separation, and vaccines.

One more interesting point that needs emphasis is the statement that Gates publicly stated his interest in “reducing population growth” by 10-15%, by means of vaccination. So think about this for a minute. If vaccines are supposed to save us from viruses, then why would they be used as a tool to reduce the population? Really folks!! The evidence is out there if everyone would just open their eyes and connect the dots. His ideas prove the fact that the vaccines are NOT SAFE!!!

Snopes has an interesting set of information on this as well dated 2017. While Snopes labels the quote as being false as in Gates did not make that statement as a quote, they do go on to show that Gates’ idea of reducing the population through vaccines is actually through the knowledge that parents won’t want to have as many children when they have the confidence their children will all survive. I’m skeptical and see this argument as cover up at this point. But let us know your perspective and start the discussion in the comments below.

I can’t understand why our Government officials do not see this. We need to inform them and sending the Federal Government the petition is one step. We need to keep up the pressure ourselves on our local officials as well, as they seem just as incoherent and oblivious (aka – head in the sand).

Other Congressional and Federal Level Petitions

In order for the scamdemic to become a pandemic, there had to be huge numbers of deaths from the “dangerous” virus. Numbers were inflated using many different methods including the......

Join the Roar in Towson!

Small businesses are the heart of our communities and the backbone of our economy.  Business owners have suffered catastrophic financial damage due to the prolonged closure. We need to End......

The word Hoax comes out of White House unintentionally

Del Bigtree’s video of a hot mic in the White House where reporter John Roberts basically says while the mic was on that the pandemic was a hoax. I’m posting...... 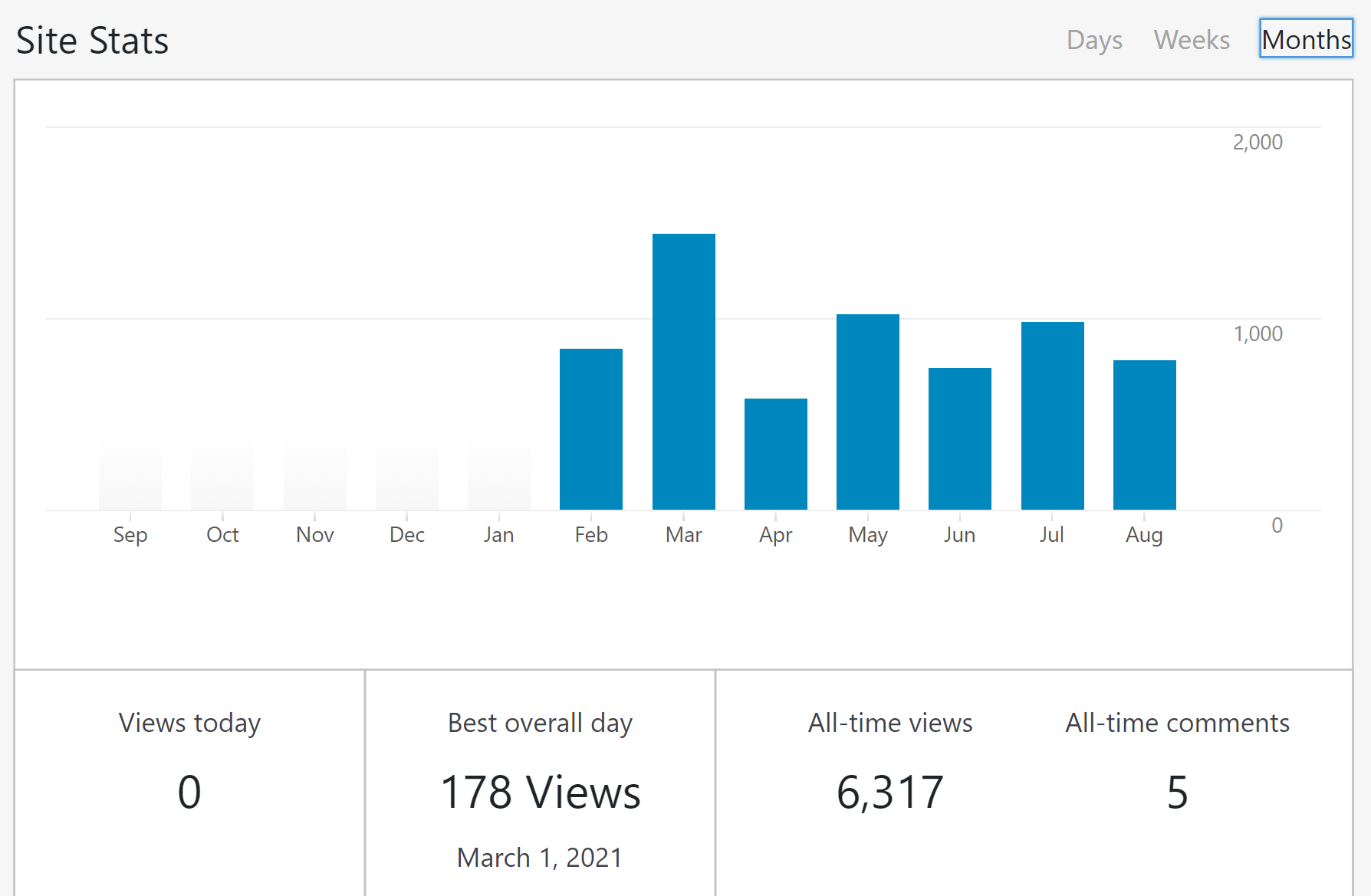